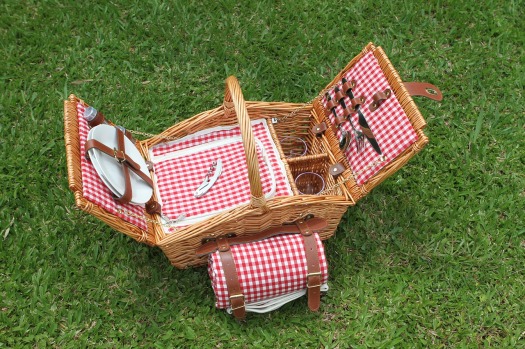 The first time I saw him was at the picnic. What the picnic was for, I really can’t recall any longer. Or can I? His niece’s birthday – my best friend’s daughter. He was nice enough, but I didn’t really take notice. My friend had said over and over how perfect her brother would be for me. But friends say these things, don’t they.  I’d stopped paying attention. If I had a dime for every friend who had a brother…

The next time we met it was a movie. My friend and her husband wanted to go. He was in visiting and they asked me to come along. It was a blatantly obvious attempt at a fix-up. Awkward! We went in separate cars. We left in separate cars. The movie stunk!

Seasons changed and Summer came. This would become known as our “Summer of Concerts.” My BFF (Did I really just call her that?), her hubby and I hit concert after concert that Summer. He was home again on break. He came to a “double header” with us – Styx and Aerosmith. This time I noticed. Sleeveless black t-shirt and jeans. Wow, his upper arms were really ripped! Was he like that before? Surely, I would have noticed that. We sat in the field for the concert. We talked. This guy was nice. I mean really nice. But, my best friend’s brother? Too weird. 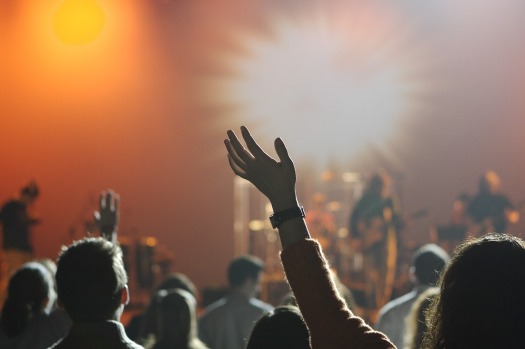 It was the last concert of the Summer season. Cheap Trick! I caught a guitar pick as they threw them into the crowd. I still have it somewhere, lost in box of memorabilia as tends to happen. It was standing room only and I was up against the wall. At 4’9 this didn’t allow for a very advantageous view of the stage. He took notice that I couldn’t see. Some guys wouldn’t have even noticed. Some guys would have put me up on their shoulders. He did neither. He crouched down his 6′ frame so he was at my eye level. We couldn’t see together! And something clicked inside my head. Something cracked inside my heart.

Valentine’s Day 1998. We’re having breakfast at a small diner outside of town. He tells me we’re going to the shops in New Hope. (I love New Hope – quaint and artistic.) It would have been nice for it to be a surprise, he says, but he knew when he went to pick out the ring he wanted to have his best friend with him. We were married that April.

6 Replies to “The Meeting”